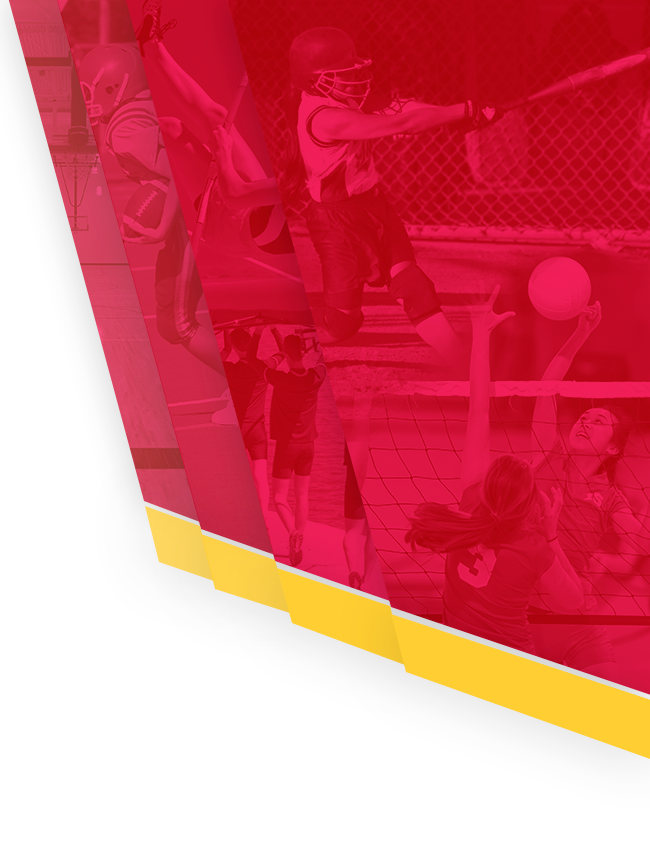 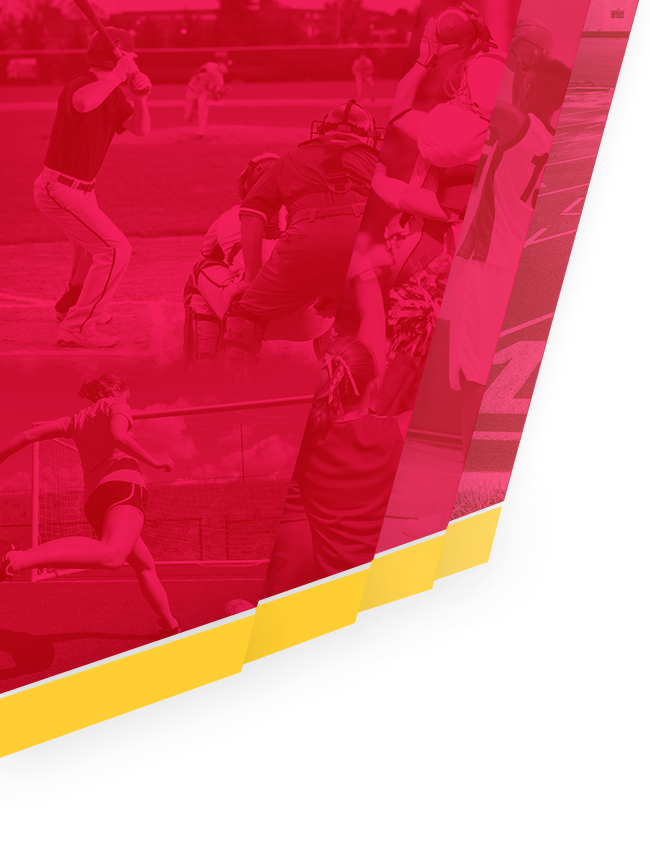 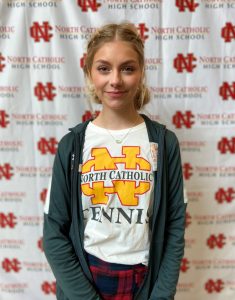 Bella is the Assistant Captain for the North Catholic girl’s tennis team and has blossomed into a key leader and mentor. Since joining the program as a beginner tennis player her Sophomore year, Bella has consistently improved and became a full-time starter this season. This year, Bella has compiled an impressive 5-1 record in match play.

What has been your favorite moment as a North Catholic Student-Athlete?
My favorite memory has been watching everyone on my team grow to be better players and even better people. It is such a blessing to part of such an amazing team full of amazing people.

How has being a NC Student-Athlete benefited you over the past 4 years?
It has benefitted me in many ways over the past four years. Being an athlete has helped me improve my time management skills and making sure that I have my priorities in order. Being an athlete at North Catholic has also helped me to meet some of my best friends. The people on my team are the most genuine and hardworking people I know. They always carry a positive attitude and I am so thankful for North Catholic giving me the opportunity to play with them.

What has been your most meaningful moment at NC outside of athletics?
My most meaningful moment outside of athletics has been being able to help coordinate North Catholic’s first ever Prom Mock Crash. Working alongside Administration, we were able to make my ideas happen. My goal was to show students here at North Catholic the impact that drinking and driving has on everyone in their community. If I was able to make one student think about the decisions, they were going to make on prom night, then I was successful.

Do you have any (sport) superstitions?
I do have a couple of sports superstitions. I always have to wear my visor when I am playing tennis and I always wear the same ponytail in my hair. Another weird superstition is that I always serve second on my doubles team.

What will you miss most about your time as a student-athlete at NC?
I will miss all of my teammates and driving them to practice every day the most. I will also miss playing on the courts with them and cheering them on.

What advice would you give younger athletes about their time at North Catholic?
My advice to younger athletes would be to just have fun. Never take being able to play a sport you love with the people you love for granted. Especially since Covid-19 hit and fall sports where still up in the air, it really helped me to realize how incredibly thankful I am for my sport.

What are your plans after you graduate?
My plans after graduation are to attend college and major in nursing. I would specifically like to specialize in pediatric endocrinology nursing and I cannot wait to see what is in store these next few months!

Coach Solverson: Bella is a terrific role model for all on the team. She leads our team in prayer before every practice and match and has always been kind and supportive to every teammate. Bella’s growth and maturity has been inspirational to watch and she has an incredibly bright future. 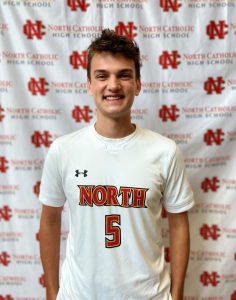 Brendan has been a part of the North Catholic soccer program for the past four years, while playing on the Varsity squad for the last three years. During Brendan’s time in the program, they have compiled a 57-10-3 record with a trip to the playoffs each season. As a well-rounded player, Brendan has been asked to play in a variety of positions during the past four seasons. This year, he has been tasked with anchoring the defensive line which has only given up 5 goals through 9 games. Brendan has 5 goals and 5 assists during his time at North and was voted a captain by his teammates for the fall 2020 season.

How has being a NC Student-Athlete benefited you over the past 4 years?
I have become friends with all my teammates and gotten to know them better than I ever would have in school. These are friendships I will remember forever because of the significant amount of time we spent together during our free time.

What has been your most meaningful moment at NC outside of athletics?
Joining the National Honors Society sophomore year was a meaningful experience because it showcased the strong academic success I have had while managing to play sports and do several other activities at the same time.

Do you have any (sport) superstitions?
I always put my right boot on first. It never started as a superstition, but now I can’t put the left one on first or I get messed up!

What will you miss most about your time as a student-athlete at NC?
I will miss the special bonds with my teammates the most. I have had four great years playing with the other seniors, and I have also been lucky enough to watch the underclassmen develop as much as they have. These boys will continue to compete even after myself and the other seniors’ graduate.

What advice would you give younger athletes about their time at North Catholic?
Enjoy your time being a part of your sports team. One day you come in as a freshman, and the next thing you know you are graduating and moving on in life. Don’t take any of this time for granted because it is one of the most special times of your life.

What are your plans after you graduate?
I plan to go to college to study engineering.

Coach Kelly: Shantz is the type of person and player that every coach loves to have on their team. He is a great leader on and off the field and has earned the respect of his teammates. Shantz is a skilled athlete, coachable – always trying to learn and improve, and possesses an extremely high work rate. Before COVID hit, Brendan and a few other team leaders organized early morning workouts before school for our team to participate in. During the summer, they helped plan and implement a senior-led training program which continued to build team camaraderie amongst our underclassmen and made our incoming freshmen feel welcome. Shantz has left his imprint on the boys’ soccer program and his teammates during his time at North and he will be missed by all next year.